THE WAY OF SUCCESS: interview with Sacha Piedimonte 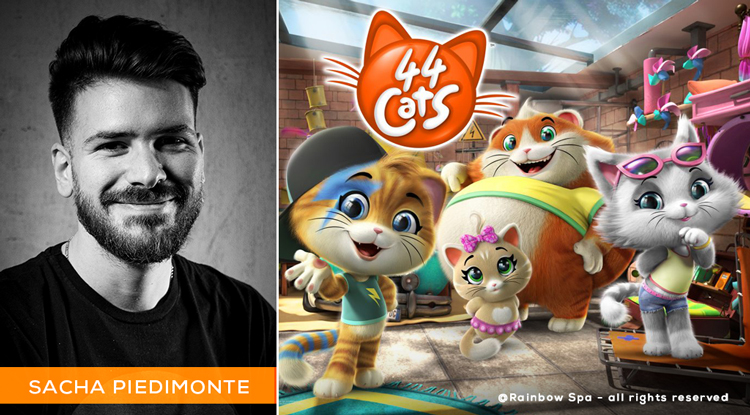 For our special feature The Way to Success we meet with Sacha Piedimonte, 3D Artist at Rainbow CGI and former student of our Master in 3D Digital Production.

thanks for agreeing to sharing your experience with us. When did you get into computer graphics and how did you enter Rainbow Academy?

Hello everybody, it is a pleasure to be doing this interview. I have always loved the world of fine arts, from Neolitic architecture to modern-day animation movies. I first got a diploma in graphic art and then I got a degree in graphic design. It was during my university years that I became fond of the 3D world, as a natural consequence I decided to attend the Master in 3D Digital Production at Rainbow Academy to specialize in this field.

Your career as 3D Artist started in full cg animation to then continue in the world of Videogames at Indiegala, and now you are a member of the Rainbow CGI Team again. What do you think the differences between the two fields are?

The 3D universe is immense, and I have come to learn first-hand the many differences between the gaming field and full cg animation. The main difference revolves around the type of rendering engines in use: in the making of videogames the software apps in use are Unreal or Unity, which limit the waiting time to the minimum compared to those in use in full cg animation. Indeed, many companies are trying to move their workflow to this type of Real Time rendering engines.

What did you take care of at Indiegala? And what do you deal with at Rainbow CGI? In your opinion, what are the main differences in terms of 3D modeling between full CG and videogames?

During my time at Indiegala I took care of the making of environments: from the modeling to the surfacing and the set dressing. There I discovered my passion for the composition of a scene – making and placing each single element to add value to a project. At Rainbow CGI I run the environment modeling and set dressing department for the Disney tv-series Puppy Dog Pals. For a modeller, the goal is the same, whether you work for a videogame or a full cg animation, that is to say being able to give your best interpretation of a design, yet there are enormous practical differences between the two fields. One of the main differences being the approach to the making of an asset: while in the models for videogames a compromise needs to be found between the artistic and the technical part in order to make it work to its full potential in the rendering engine, in full cg models this is not necessary. Which doesn’t mean that full cg is easier, but simply that the two fields have a different workflow, each with its own specific issues.

Your career in Rainbow started as a student and now you find yourself coordinating an entire department in Rainbow CGI. And you are also an Academy teacher. How do you feel when you think back on such a path and on a life spent fighting on two fronts: the professional one and the educational one?

Despite the many nights spent working, I have beautiful memories of my time as a student at Rainbow Academy, and today it is an honour for me to be teaching the same course I attended some years ago. Obviously, at first it wasn’t easy to move from one front to the other, but now, honestly, I don’t feel there is much difference between my role as a teacher and my role in Rainbow CGI – I like to think that every class is my little modeling team, which makes my “lessons” way more dynamic and engaging.

In your opinion, what characteristics should a good 3D Modeler have, both from a technical and artistic point of view?

As I always tell my students, first rule of being a good modeler is attention to detail, because nothing can ever be overlooked, not even the tiniest detail. You can never make do with what you produce, but you always have to push for the best possible result, and to do so it takes a great deal of self-criticism.

Which project did you enjoy the most or gave you more personal satisfaction?

So far I’ve had the chance to work on many nice projects, like Die Young: Prologue, 44 Cats, and The Dragon Prince, but, as of today, the one I’ve been enjoying the most and getting more satisfaction from is the project I’m working on right now, that is to say Puppy Dog Pals, both for the project itself and for the role I’m playing as coordinator. 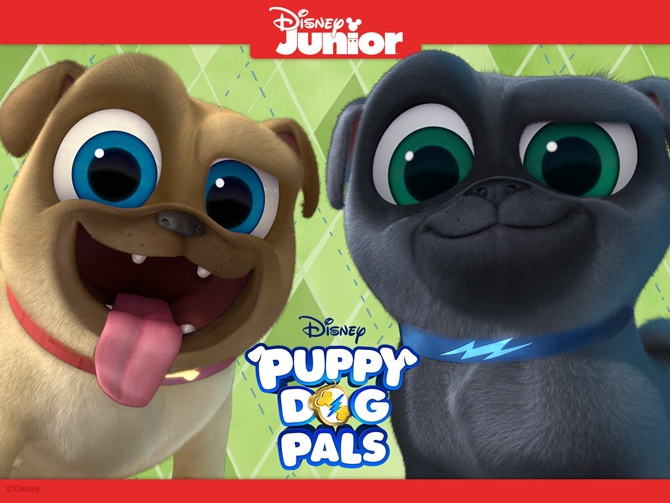 Is there an artist that has had a particular influence on you during your career?

Honestly, there’s no artist who has had a particular influence on my career. There are some animation movies that have inspired me deeply though: top of the list has to be Toy Story.

What are your future goals? What is your “greatest dream” as a 3D Artist?

My next goal is to manage the environment modeling or set dressing department in a big movie production. Then, it might sound banal, but since I was a kid I’ve always wanted to be a teacher, so my teaching position is already a dream come true and I hope I can go on doing it.

What advice can you give to the many young guys who want to have a career in this field and become a 3D Artist?

My only piece of advice is not to give up as soon as things get difficult, because this career is not as easy as it might seem, it requires a lot of commitment, effort and that little bit of madness typical of our world.

Thank you so much for your time and words 🙂 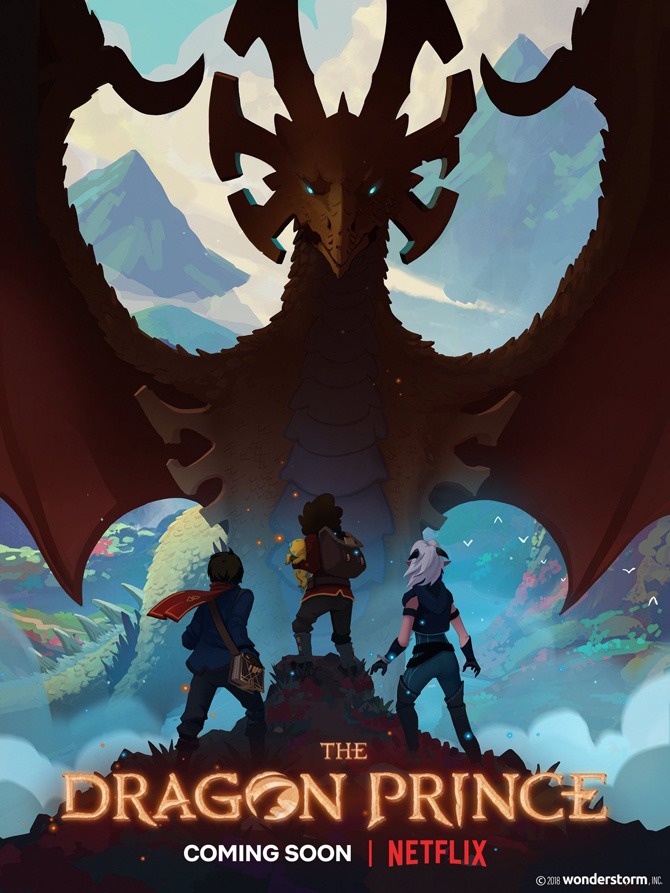